The year 2020, if this is when financial technology disrupts brick-and-mortar banking; will the year 2021 be when they join forces for the good of the community?

There’s no denying the ‘FinTech’ world is here to change all aspects of traditional banking. It’s just a matter of deciding where to begin and how far to go with financial technology. Whether it’s digital banking or digital wallet, or blockchain or cryptocurrency, or all of the above, whatever the decision, ask if the community benefits.

There was a time when bankers were sure customers looked forward to visiting the branch closest to them. That connection was important. Not anymore. Now, due in part to tech-savvy Gen Z consumers, digital options turns smartphones into financial treasures. Digital banking (also called neo-banking) is a mobile app that makes deposits and pays bills. There’s a debit card that comes with it, and some have free budgeting and educational tools. A business model attracts many with its higher interest rates and fewer fees. That said, the neo-banking is ‘all’ digital, with no bank teller to call. Further, they’re less regulated, so it’s important when shopping for neo-banks to have federal insurance to cover deposits.

The digital wallet (or e-wallet) usage could reach 220 million by 2024, with FinTech out-maneuvering traditional banking. This is how it’s viewed by Cathrine Wood, founder, CEO of ARK Investment Management. Again, the younger generation is leading the way with digital-wallet practice. The smartphone’s digital wallet has many features; it stores funds, makes transactions, and tracks payment history. It’s also the primary interface for bitcoins (cryptocurrency). The digital wallet is like PayPal’s Venmo and Square Cash. At the Rosenbalt Fintech Summit 2020 last May, Wood said that once PayPal and Square Cash become charter banks, traditional banks will lack the ability to keep up.

Considering how blockchain technology has been around a fraction of internet existence, they should view it as a work-in-progress blockchain that keeps sprouting alternative ways to use it. With those alternative ways are also additions of many more industries that have joined the blockchain generation. Today, tech leaders in Forbes Technology Council examine blockchain and all that it accomplishes. For instance, “statistic transparency” helps the music artist gain a true value of his royalties because blockchain makes ownership more transparent. When blockchain “collaborates and controls data” it bridges the two; blockchain becomes a system of record to trust. As for “finance and banking” blockchain provides an unaltered photograph for money and banking that, by itself, is opaque.

One person who knows a lot about digital assets is Catherine Coley, CEO of Binance US. She has noticed a progressive move in buying and trading cryptocurrency in 2020, and believes it’s moving from being considered an oddity to being mainstream. The interest in bitcoins and other cryptocurrencies have shifted enough for other CEOs to take notice. For example, the U.S. fiat system (physical cash) is on a slump, with nothing too positive in the horizon. This failing cash system has large banks, such as J.P. Morgan Chase, not just taking notice of digital currencies, but accepting them as part of their platform. Other large banks are sure to follow, for when comparing bitcoins with Apple, Amazon, and Microsoft, it was bitcoin that outperformed. Additionally, PayPal’s Venmo is discussing the offer of direct sales of cryptocurrencies.

The direction of FinTech solutions is moving at a fast pace and doing so globally. Gen Z may be the movers and shakers of financial technology, but others are catching hold and going with the flow. 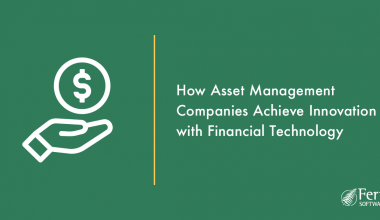 Read More
The use of financial technology to maintain security for clients is still in technological evolution. Nevertheless, many companies…
FFinancial Technology 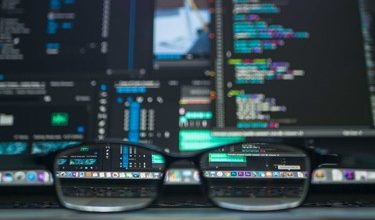 Read More
Fern Software is delighted to announce a major new update on our Abacus-Web software. This update marks another…
FFinancial Technology 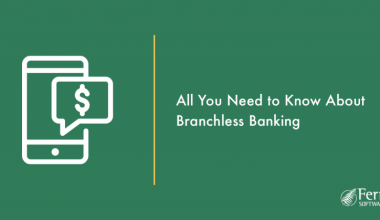 Read More
The internet is among the greatest boons to humans. In the past few years, it has turned the…
FFern Software 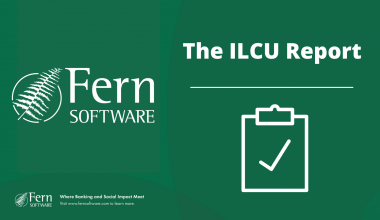 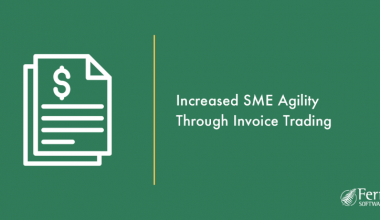 Read More
Small and medium-sized enterprises (SME) are facing an era of unprecedented hardship. Major banking institutions worldwide have been…